Terms to Know Before Buying Your Business Phone System 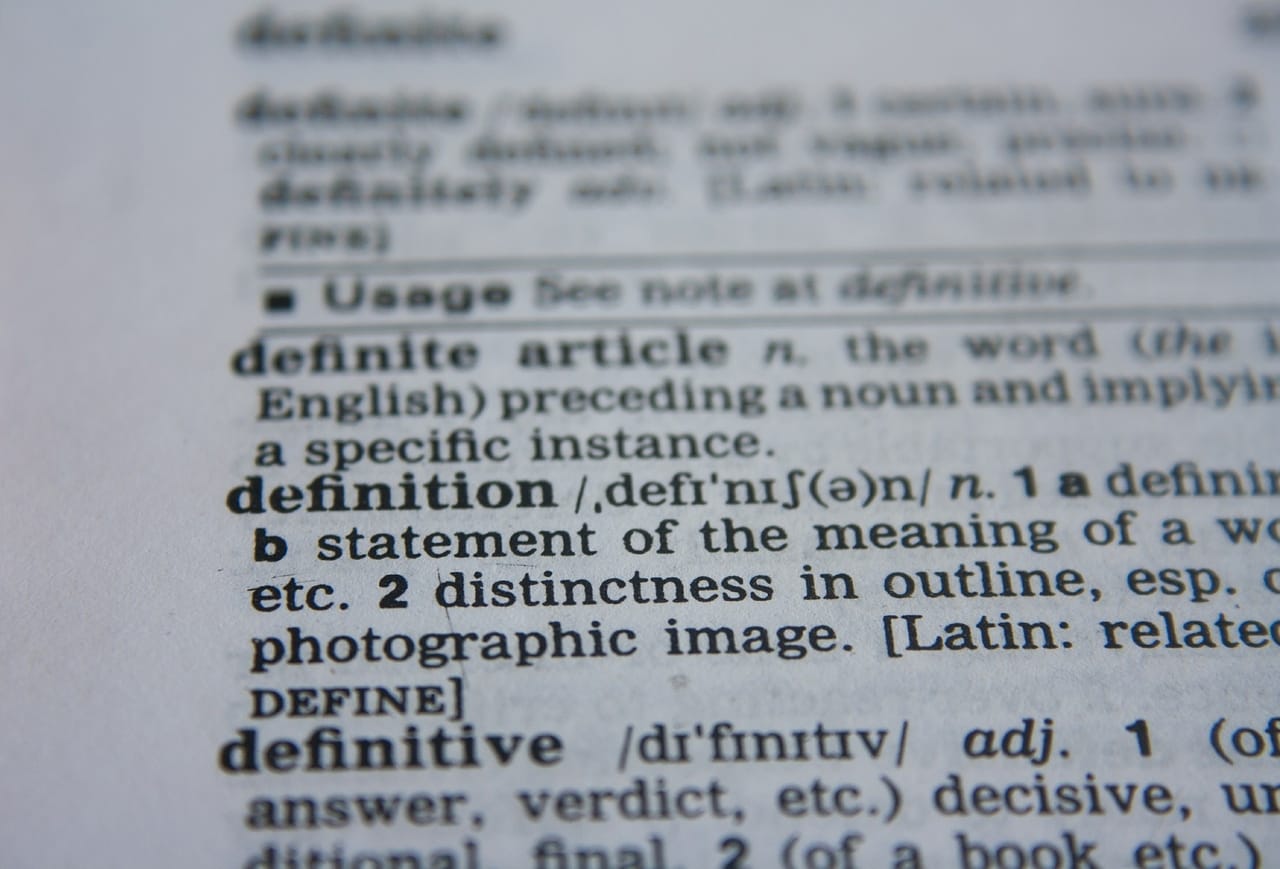 Businesses have been using phone systems for over 100 years. Today, there are more options than ever to install phone systems for your company. As a result, the terms can often be confusing. Here are the most important terms you need to know to best understand your company’s phone system and determine which type would best fit your needs.

The calling platform and features run on a network hosted at the service provider location as opposed to in a server that resides in a closet at your office. Your employees connect to the system via “IP desk phones” that are connected to the internet. Having this system means that you do not have to worry about hosting your own phone system.

In the mid-20th century, companies began purchasing their own private telephone networks instead of using the public lines and switchboards. This meant that the company could make internal calls to its multiple different offices and departments within its own network instead of paying to use the expensive public lines. Companies maintained their own lines and operated their own switchboards. As these systems were automated, they offered perks such as extension dialing, hunt groups, and call forwarding.

The TDM system updated the PBX system, essentially replacing the switchboard with a computer system. With the added memory and computing power, companies could easily add hold music and other new features. They could also add telephone lines to their networks by simply adding new components to the computer. The TDM system is still the primary telephone system used by corporations today due to their efficiency and cost effectiveness.

A VoIP system makes calls over the internet. Phone calls are converted into digital signals, which are translated into internet protocol (IP) packets and then converted back into telephone signals. VoIP systems are increasingly cloud based and hosted by an outside provider, meaning that a business only needs internet to install its phone system. This system can easily allow your employees to connect to your network with their own devices, reducing the burden on your IT department. This system could provide video chat, shared data, instant messaging, and more.

An IP desk phone makes and receives calls over the internet instead of the traditional public switched telephone network. This phone is used for VoIP systems and can often include multiple different features such as LCD displays, ports for computer and network connections, and data encryption.

An app lets a smart phone make and receive calls over the business network, using the same phone number as your IP desk phone. This system allows your employees greater flexibility and can reduce response times since your employees are rarely away from their smart phones.

This service performs attendant functions such as answering calls, transferring callers, and directing calls to voicemail. Automated attendants are used to increase the efficiency of business phone systems and may be ideal for companies that handle a large number of incoming phone calls.

This service rings multiple people at once to ensure that no call goes unanswered. The system sequentially searches through the phones lines in the group to find and ring inactive lines.

This feature can also automatically forward calls to mobile phones and other numbers, rings multiple numbers, or rings multiple numbers at the same time. This can be especially helpful for employees who need to travel outside of the office frequently and can significantly reduce the number of missed calls, increasing efficiency.

Setting up the best telephone system for your business can be a complicated process, so the best advice is to consult IT professionals. Dymin Systems’ cloud voice office phones are fully hosted on your company’s internet connection, so you do not need to hassle with new phone lines. Its equipment can be used for both traditional and cloud-based business phone systems, meaning Dymin Systems can cater to the specific needs and environment of your business. Additionally, Dymin’s specialized staff can format your phone system for nearly any feature. Contact us today to view the equipment we offer and choose the phone system that’s right for your business.